The Ivanhoe Public Library began in 1981, when a group of citizens, lead by Jean Roemer and Linda Guza, approached the Ivanhoe City Council with a request to join the Plum Creek Library System. The request was granted, and in 1982 the library opened on the upper level of the Community Center, and has proudly served the citizens of Ivanhoe and the surrounding area ever since. We are currently members of the Plum Creek Library System, a 9 county federated library system located in Southwest Minnesota, that is committed to material and resource sharing in our region and statewide. 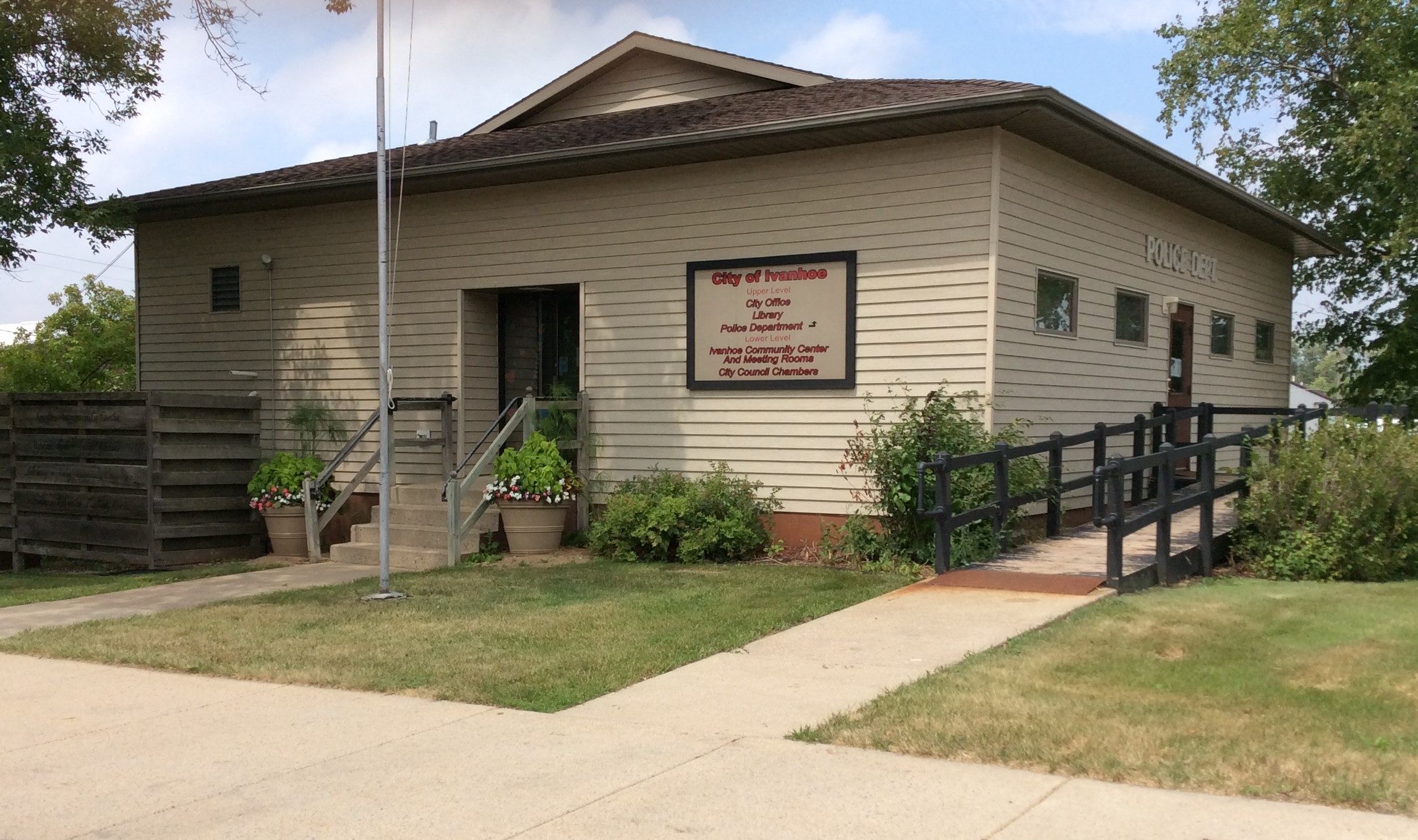